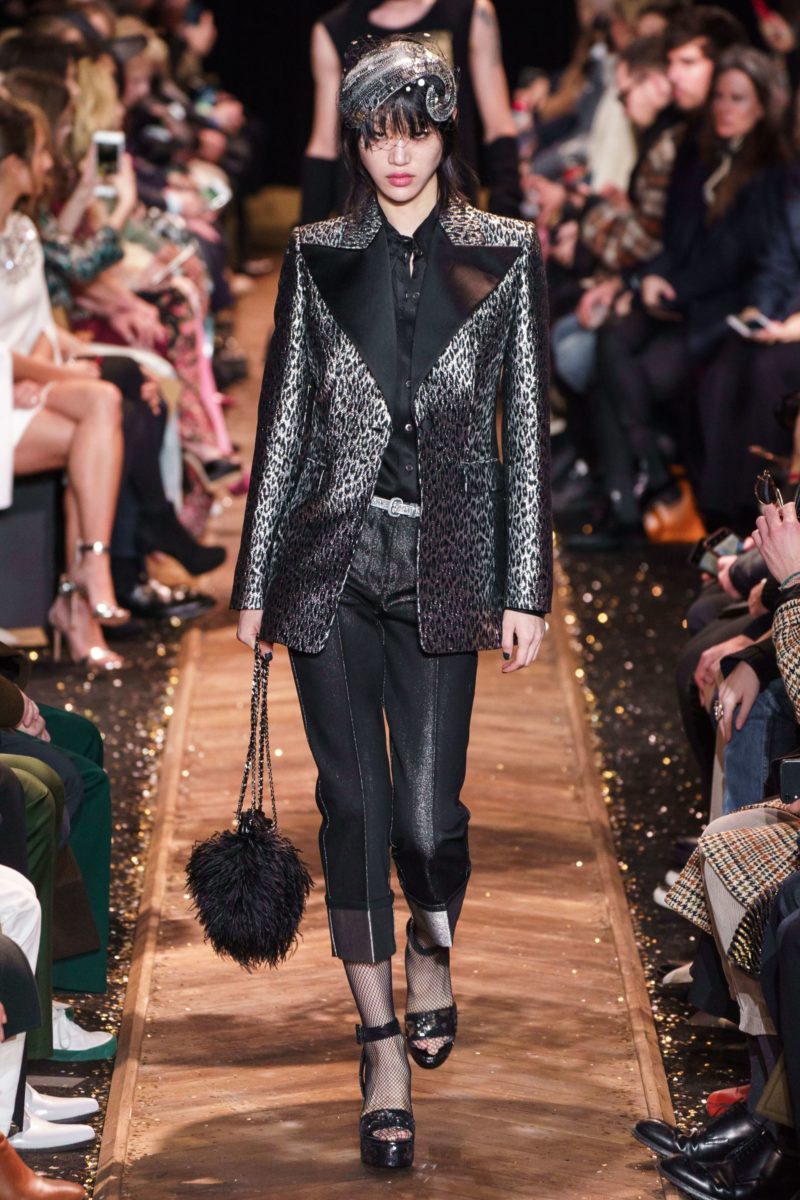 Fashion month is still in full swing, but now that we’ve had a minute to digest everything that New York Fashion Week threw at us it’s time to discuss the most important detail; the bags. Accessories played a huge role in some of my favorite shows this season because, as I think we can all agree, the bag is the best bit.

My absolute favorites were updated takes on the classics (Oscar de la Renta, Marc Jacobs, and The Row did this beautifully,) but I’m also obsessing over some of the wilder offerings. Susan Alexandra’s beaded bags fulfilled all of my 90s kid dreams, while Michael Kors’ feathered bag and Staud’s white number were just plain fun.

You’ve got to love a designer that can give you both classic and fun in the same runway – this year that developer was Gabriela Hearst. A super sleek green crocodile piece and her charming accordion bags were standouts.

3.1 Philip Lim and Tory Burch round out my favorites of the season with texture to die for.

While we’re talking runway, Seis Marjan not only delivered the most glittering show of the week, but an equally sparkling collection to match.

Bring it on, London, Milan and Paris.